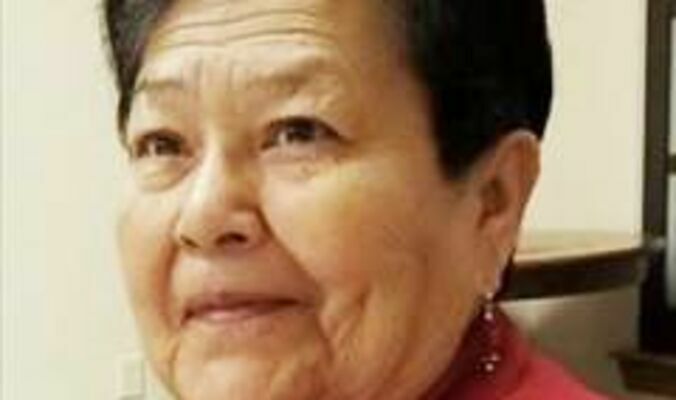 Gladys (Satepauhoodle) Cardwell, 71, was born on February 15, 1950, to Adrian and Rose (Hoaun) Satepauhoodle in Lawton, OK. She passed away on Sunday, September 19, 2021, at Carnegie Tri-County Municipal Hospital.

Gladys enjoyed hanging out with all her grandchildren, working on puzzles, documenting her daily life, cooking, going on walks with her dogs, watching OU football and Oklahoma City Thunder basketball, collecting rocks, and creating her own clothes and jewelry. She was a woman of many talents!

Graveside services are scheduled for 1 p.m., Thursday, September 23, 2021, at Samone Cemetery in Carnegie, OK.
Services are under the direction of Ray and Martha's Funeral Home, Carnegie, OK.